Skip to content
KOLKATA: Chuni Goswami was a legend among the legends of Indian football and also one of the finest sportspersons of this country. A pall of gloom descended as the news of his passing away trickled in.

“It’s a huge loss. We’ve lost not just one of the greatest footballers of this country but the greatest sportsperson ever born in India,” former India international Subhas Bhowmick said. 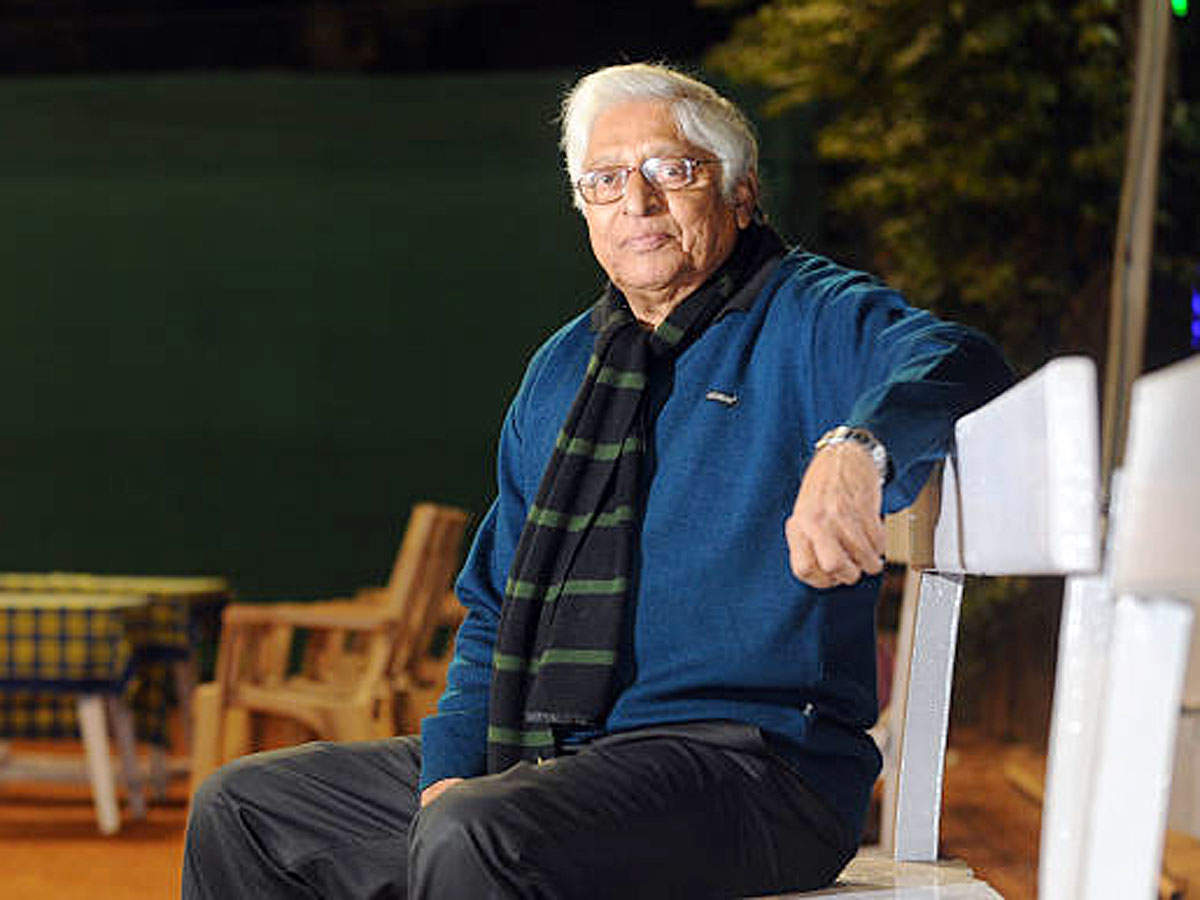 Chuni Goswami: An all-rounder in the truest sense

Subimal ‘Chuni’ Goswami, the legendary forward, who at 82 breathed his last in Kolkata on Thursday, was the poster boy of Indian football, a cricketer par excellence who once took Bengal to the Ranji Trophy final (1971-72) and helped India demolish the West Indies in a tour match. In short, he was an ‘expert’ at everything, be it a tennis racket or a hockey stick.

“He captained the national football team with success and also led the state’s cricket team. He is unparalleled. He was flamboyant. It’s difficult to describe his game if you have not seen him play. To me, he was like the lightning on a monsoon night. It was the same on a cricket ground where he used to field in cover and extra-cover region.”


Subrata Bhattacharya feels Goswami’s death leaves behind a huge void. “He was a player of supreme skills and calibre. He has entertained so many people with his football and his death leaves a void which can never be filled. His career had been intrinsically woven with Mohun Bagan and the club should think about instituting an award or tournament in his memory,” he opined.

There are millions of Indians who were fans of Goswami and Goutam Sarkar is one of them. “I have lost two of my guardians in just over a month (PK Banerjee being the other). Condolences to the family. I’ve been a huge fan of Chuni Goswami and extremely lucky to have played against him in 1967 IFA Shield when I was representing Eastern Railways,” said Sarkar.

“He was a great sportsperson…glamorous and charming. He was very good at tennis. Once he wanted to play veterans national doubles with me. We were very close and I’m extremely sad to hear about his passing away. Chuni Goswami, Syed Nayeemuddin, Laltu Ghosh and I’ve spent a lot of time together at South Club. He had such a great presence that whenever he came to South Club, one could comprehend someone special had arrived,” said Ali.