Skip to content
LOS ANGELES: The United States Tennis Association is pressing ahead with preparations to stage the US Open in New York this year but is “aggressively” drafting alternative plans for the tournament, a spokesman said.

With New York the epicentre of the coronavirus pandemic in the United States, the US Open’s apparently precarious place on the sporting calendar has faced increasing speculation in recent weeks.

Multiple reports have suggested that USTA officials are mulling a possible switch of the August 31-September 13 tournament to either Indian Wells or Orlando in an effort to evade the clutches of COVID-19.

However, USTA spokesman Chris Widmaier said in an email to AFP on Thursday that the organisation’s sights remained firmly set on staging the Open at its regular venue and date.

“The USTA’s goal is to hold the 2020 US Open in New York on its currently scheduled dates,” Widmaier said, describing planning for the tournament as “ongoing.”

“We understand that there is a great deal of speculation regarding the USTA’s planning for the 2020 US Open,” he added.

“We would like to clarify that while we are exploring every possibility around the US Open, the potential to shift the event location or date is not at the forefront at this point in time.”

Widmaier added, however, that because of the “uncertain and rapidly-changing environment” caused by COVID-19, the USTA had been “aggressively modeling many other contingencies, including scenarios with no fans.”

A final decision on plans for the US Open would be taken next month, in “mid-to-late June”, Widmaier said.

“Paramount with all our decisions regarding the US Open will be the health and safety of all those involved, in any capacity, with the tournament,” Widmaier said. 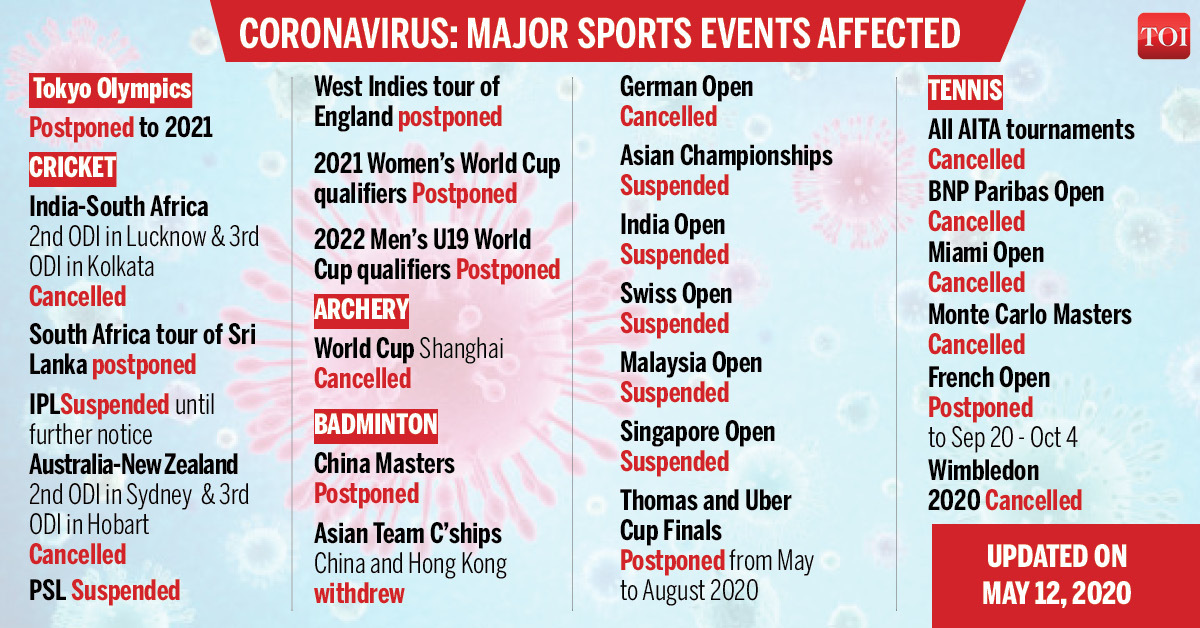 USTA officials are in constant contact with New York State and City agencies regarding coronavirus.

COVID-19 has wreaked havoc with the international tennis calendar, which has ground to a standstill since the crisis erupted.

The French Open at Roland Garros has already been postponed until the end of September while Wimbledon has been cancelled.

Spanish star Rafael Nadal meanwhile has questioned whether the sport will be able to return this year, describing 2020 as “practically lost” in an interview earlier this month. 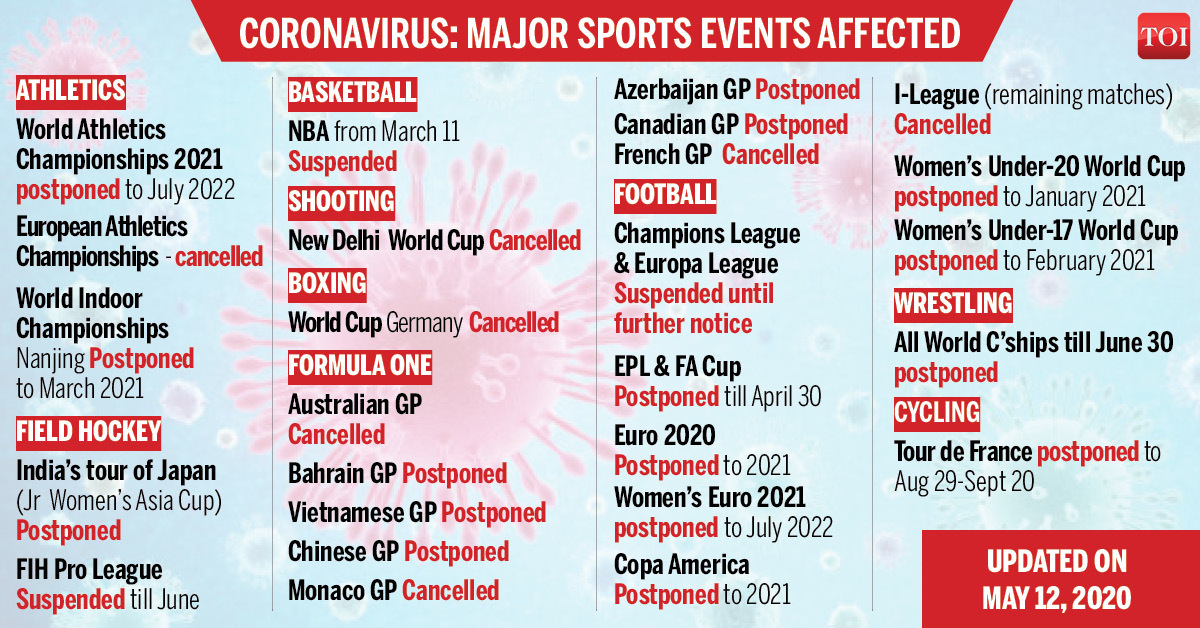 The New York Times meanwhile reported on Wednesday that the USTA had not yet held any serious talks with Larry Ellison, the billionaire owner of Indian Wells Tennis Garden about possibly relocating the US Open to the California desert.

The Times reported that the other venue under possible consideration, the USTA’s 100-court Orlando training center was problematical as there was no infrastructure to support fans and courts would also need to be wired for live television.